i tell her bluntly, ‘ You are boring, purple! ‘ 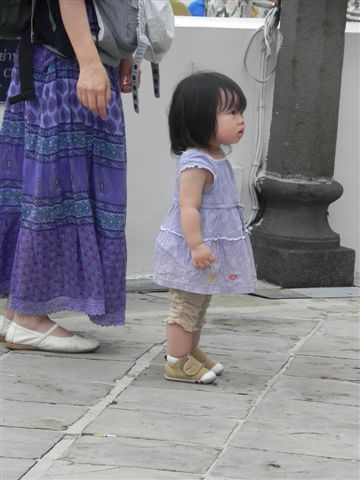 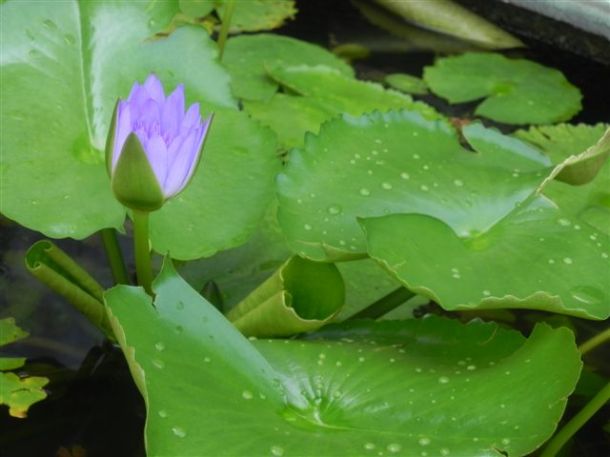 Someone who emerges to prominence; being previously little known.

This was originally horse racing parlance. A dark horse was one that wasn’t known to the punters and was difficult to place odds on. The figurative use later spread to other fields and has come to apply to anyone who comes under scrutiny but is previously little known.

Benjamin Disraeli provides the earliest known reference to the phrase in The Young Duke, 1831:

“A dark horse, which had never been thought of … rushed past the grand stand in sweeping triumph.”

The figurative use seems first to have been taken up when referring to the candidates for academic preferment:

The Saturday Review, 1860 – “A Headship … often given by the College conclaves to a man who has judiciously kept himself dark.”

Sketches from Cambridge, 1865 – “Every now and then a dark horse is heard of, who is supposed to have done wonders at some obscure small college.”

Okay, Okay… her name is Duchess! 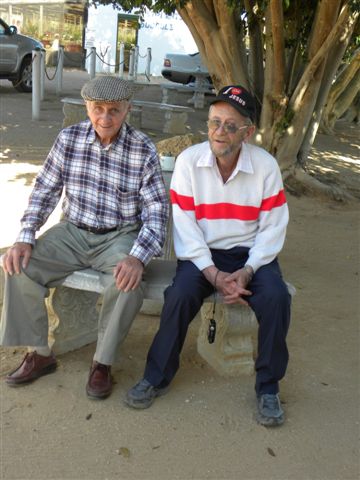 Jesus said… the Kingdom of God is inside you, and all around you, not in mansions of wood and stone. Split a piece of wood… and I am there, lift a stone… and you will find me.

Posted in Uncategorized and tagged Weekly Photo Challenge: Inside. Bookmark the permalink.

I have been a teacher for many years so all my life has been filled with children.

Give Love To The Children 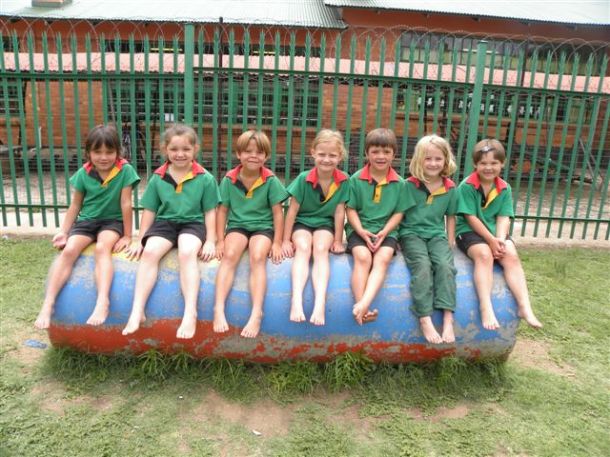 They say dreams are the windows of the soul–take a peek and you can see the inner workings, the nuts and bolts.
Henry Bromel, Northern Exposure, The Big Kiss, 1991